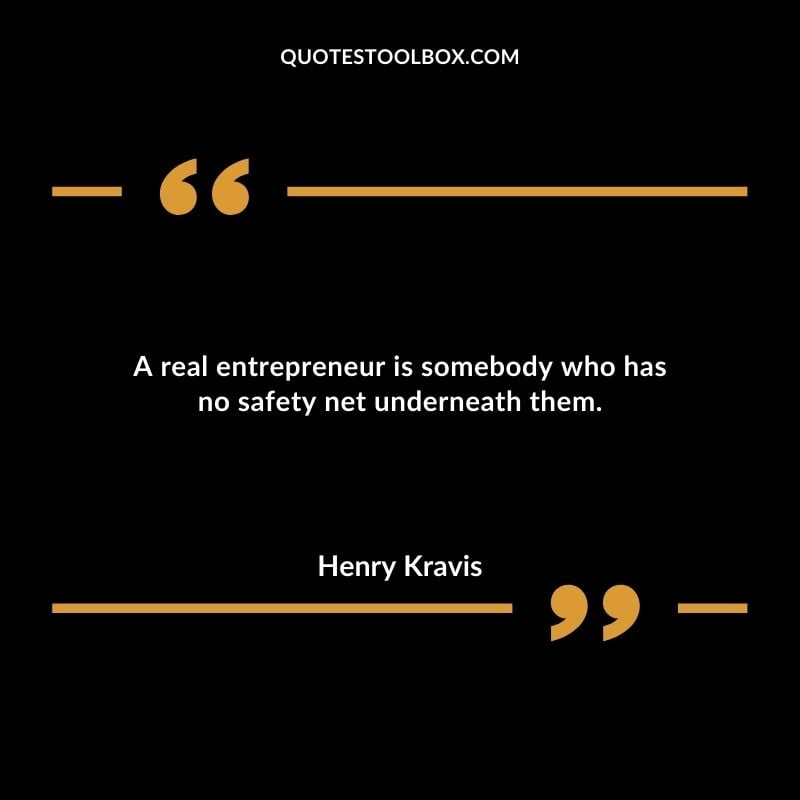 A real entrepreneur is somebody who has no safety net underneath them. Henry Kravis 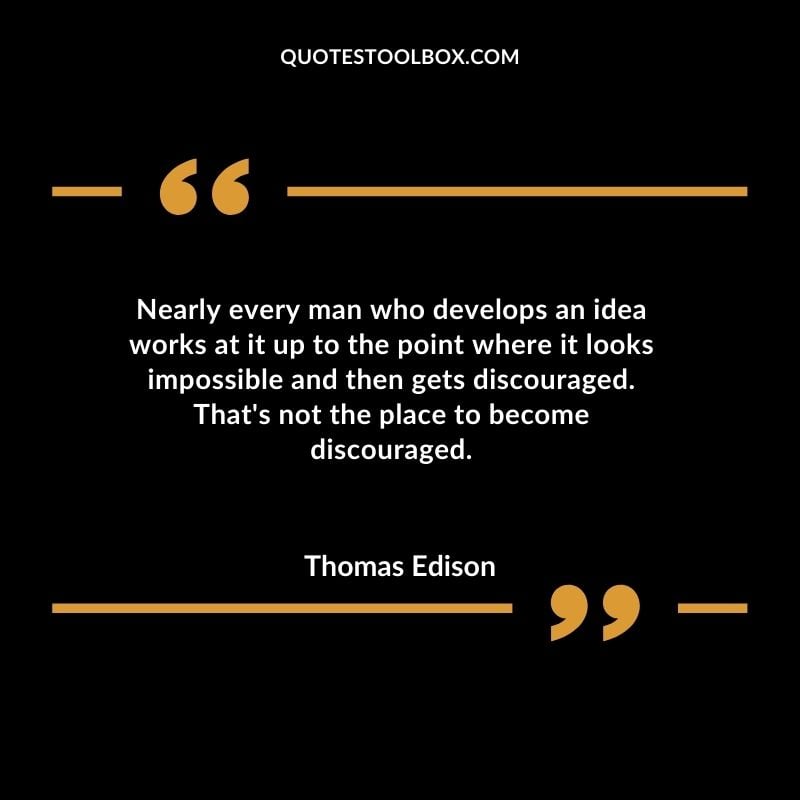 Nearly every man who develops an idea works at it up to the point where it looks impossible and then gets discouraged. That’s not the place to become discouraged. Thomas Edison 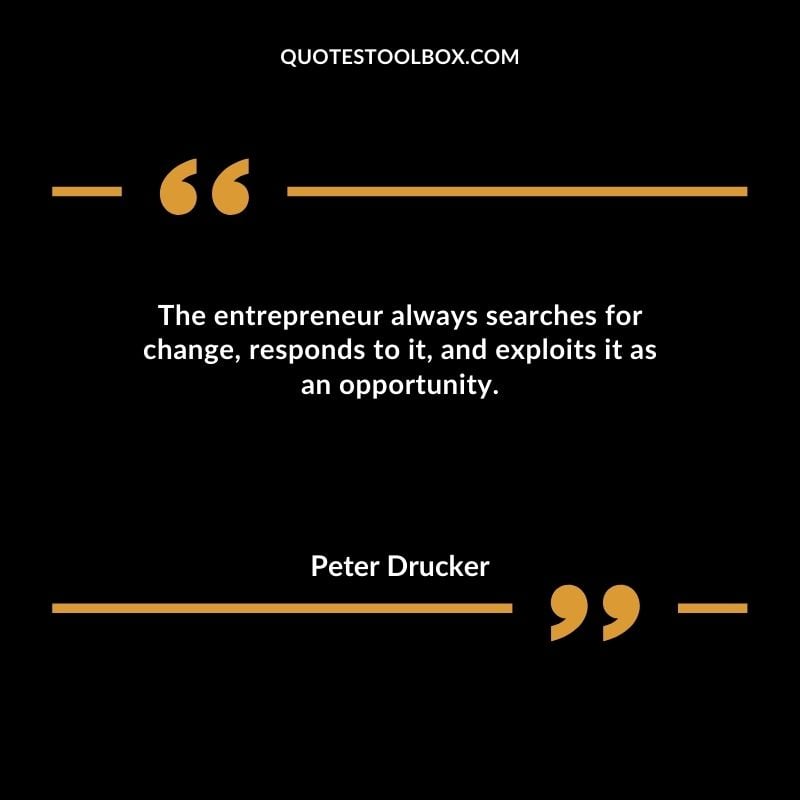 The entrepreneur always searches for change, responds to it, and exploits it as an opportunity. Peter Drucker 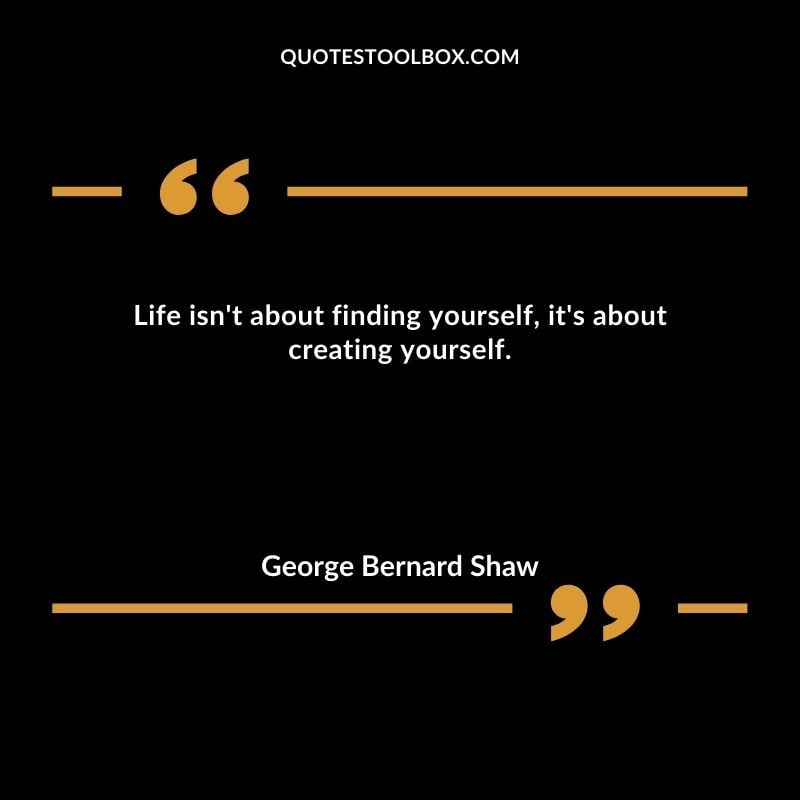 Life isn’t about finding yourself, it’s about creating yourself. George Bernard Shaw 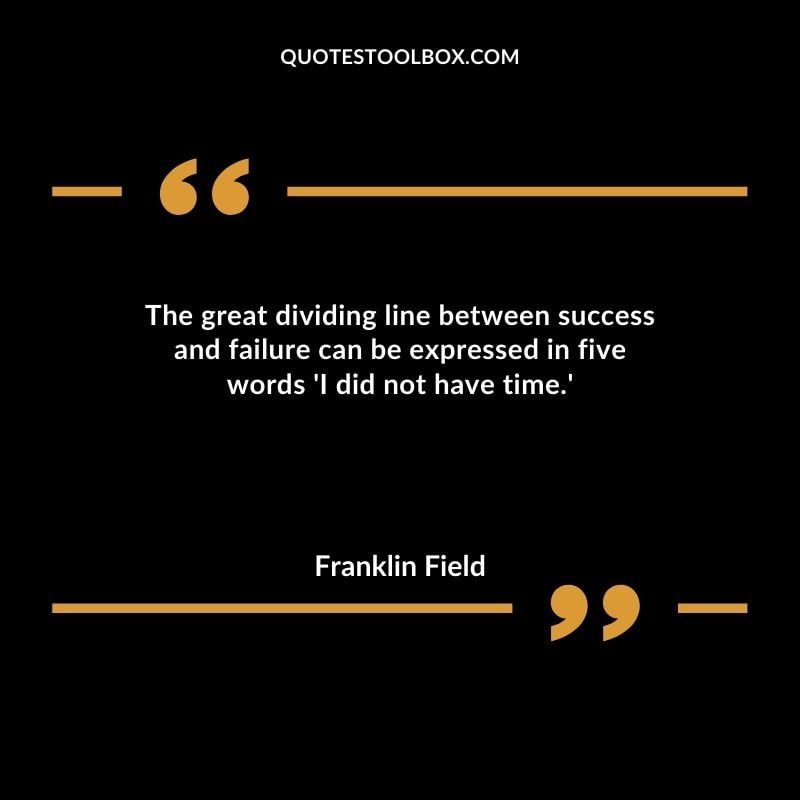 The great dividing line between success and failure can be expressed in five words ‘I did not have time.’ Franklin Field 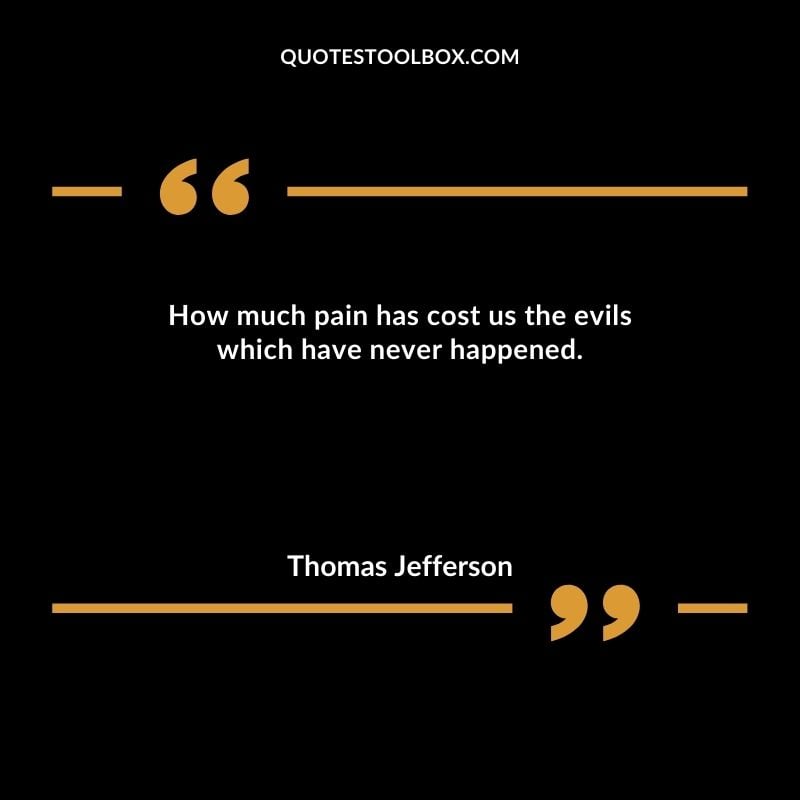 How much pain has cost us the evils which have never happened. Thomas Jefferson 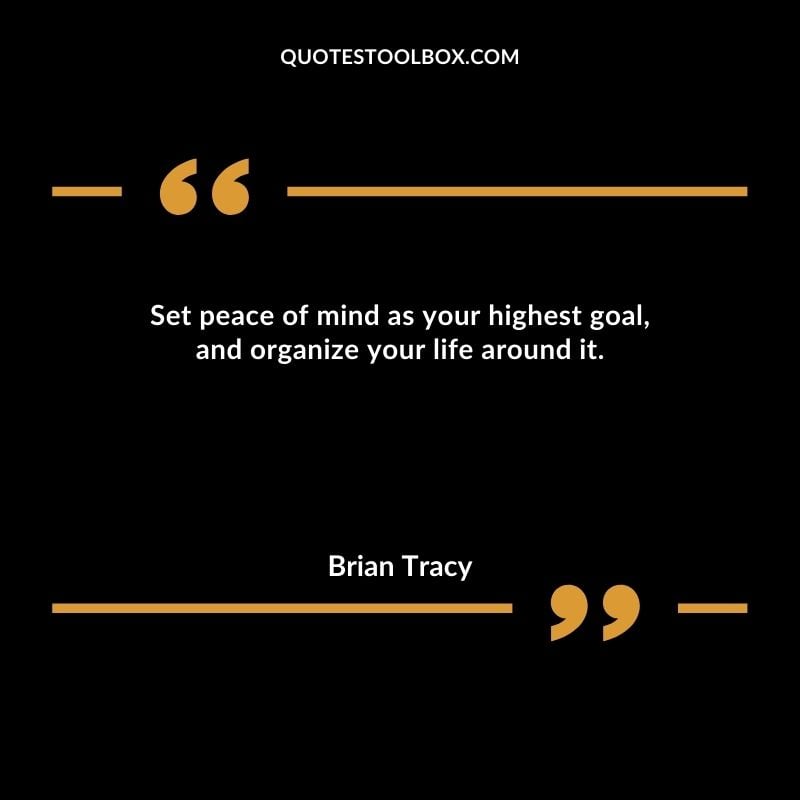 Set peace of mind as your highest goal, and organize your life around it. Brian Tracy Quotes 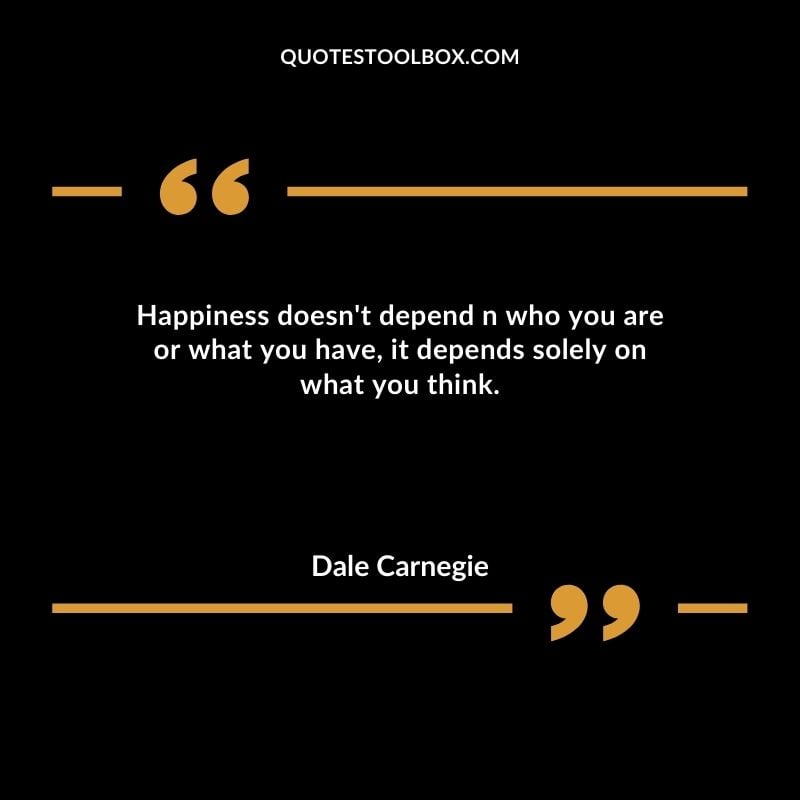 Happiness doesn’t depend n who you are or what you have, it depends solely on what you think. Dale Carnegie
I am an optimist, it does not seem to be much use being anything else. Winston Churchill Quotes
It is better to burn out than it is to rust out. Neil Young
Failure should be our teacher, not our undertaker. Failure is delay not defeat. It is a temporary detour, not a dead end. Failure is something we can avoid only by saying nothing, doing nothing, and being nothing. Denis Waitley
The best way to predict your future is to create it. Abraham Lincoln
Time is more value than money. You can get more money, but you cannot get more time. Jim Rohn
In real estate it is location, location, location. In business it’s differentiate, differentiate, differentiate. Robert Goizueta
Failure is not a single, cataclysmic event. You don’t fail overnight. Instead, failure is a few errors in judgement, repeated every day. Jim Rohn
If you don’t design your own life plan, chances are you’ll fall into someone else’s plan. And guess what they have planned for you? Not much. Jim Rohn
Don’t just read the easy stuff. You may be entertained by it, but you will never grow from it. Jim Rohn
Discipline is the bridge between goals and accomplishment. Jim Rohn
Middle-class thinkers fail and retreat back to their comfort zone. World class thinkers fail and keep starting over until they succeed. Champions aren’t any smarter, more educated, or ambitious than the average person, but they are far more resilient. While middle class thinkers process their failures through emotion, world class thinkers process failure through logic. Middle class thinkers are ashamed of failing while world class thinkers see their resilience as a testament to their toughness.”Before a person can achieve the kind of life he wants, he must think, act, walk, talk and conduct himself in all of his affairs as would the person he wishes to become.  Zig Ziglar
Never stop because you are afraid–you are never so likely to be wrong. Fridtjof Nansen
You don’t have to take life the way it comes to you. You can design your life to come to you the way you want it. Dan Zadra
The middle class takes financial advice from trained professionals…the world class takes financial advice from rich people. Steve Siebold, author, How Rich People Think
I love the man who can smile in trouble, gather strength from distress and grow brave by reflection. Thomas Paine